Diversity and representation matter in advertising, and a new study by Facebook demonstrates that advertisers who fail to consider these elements could be failing to reach a broader audience. Social Media Today’s Andrew Hutchinson has a review of Facebook’s report, highlighting a few of the shortfalls in representation revealed by the study. Here are a few big takeaways from Hutchinson’s article:

And the bottom line? Addressing diversity and representation in your brand’s ads could help your bottom line: “When brands do address representation, it has a range of positive effects, including helping to drive purchases and loyalty.” Read Hutchinson’s piece for more details and analysis.

Google announced this month that it will not build alternate identifiers to track individuals across the web and will not use them in their products as third-party cookies are phased out. Digiday’s Seb Joseph has a comprehensive report on the bombshell update – what we know and don’t about Google’s decision and what it means for the ad industry. As Joseph writes, Google has made its opinion known: that user-level identifiers do not “pass consumer expectations for how their data is traded” and would not meet future regulatory requirements. Read Joseph’s article for more. This is an evolving story – stay tuned as Location3 brings you the latest. 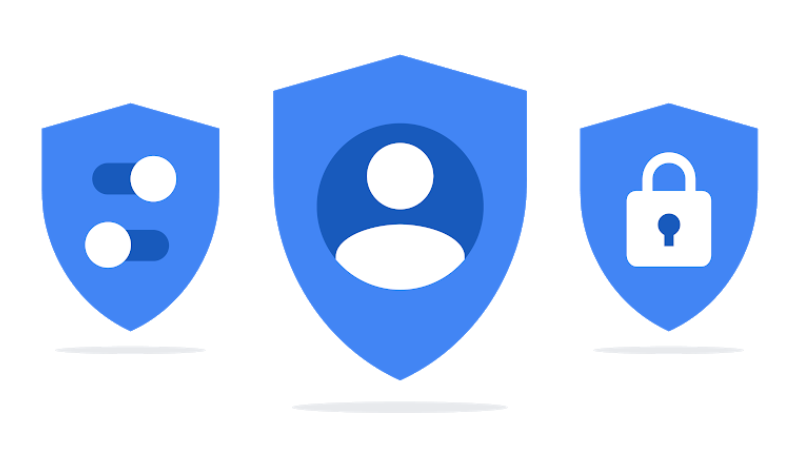 Alex Porter’s Guide to Franchise Revenue Growth was published in February’s Franchising World. In it, Porter outlines the key principles to our digital advertising approach. Maximize revenue growth for your brand by creating the right local media mix. Here’s a small sample of his advice:

Read the article to discover more.

The International Franchise Association (IFA) released its Economic Outlook for Franchising report in February. One positive prediction: franchising will have recovered to nearly 2019 levels in most metrics: business growth, employment, economic outlook, and contribution to the GDP, by year’s end. Read more to better understand franchising’s role in our country’s economic recovery, and find in-depth reporting on all 50 states and D.C. Find the report here.